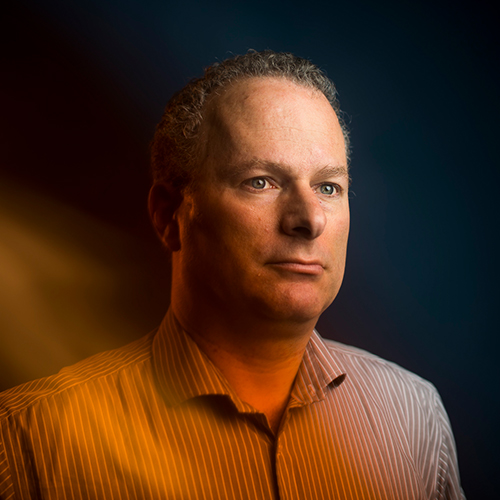 An internationally recognized expert in networks and politics, a pioneer in cross-disciplinary research collaborations, and founder of the field of computational social science, Professor Lazer has played a key role in introducing the analysis of unstructured Big Data into the social sciences. He is the founding co-director of Northeastern’s center for computational social science and digital humanities, the NULab for Texts, Maps, and Networks. With a grant record of more than $13 million, Professor Lazer has played a key role in making the university a leading institution in network science and is the field’s foremost spokesperson. His genius rests in leveraging large computational data sets to inquire into the thorniest of social science questions on how people are connected to each other through DNA, political representation, friendships, mobile phone data, and more. The professor’s work appears in the flagship journals of political science as well as a range of leading journals across the social and natural sciences. 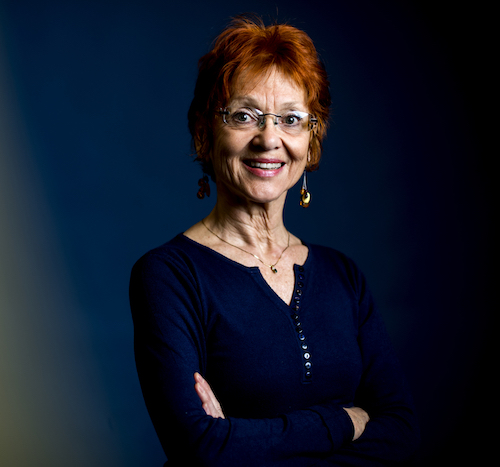 Professor of Biology, Electrical and Computer Engineering, and Physics

Professor Sternad is an exceptional model of excellence in interdisciplinary research, teaching, service, and professional activity whose work focuses on organizational principles that guide human movement. She is widely regarded internationally as a leader in her field, pioneering new experimental paradigms and methodological approaches to understanding motor coordination and neuroplasticity. Her work is both fundamental and translational through its application to movement rehabilitation and robotics and has inspired the research of many motor groups in internationally leading laboratories. She is the founder of the Action Club, where top local scientists meet and listen to distinguished guest speakers; she herself a highly sought-after speaker at internationally renowned universities and research institutions. The author of more than 100 peer-reviewed research articles, 30 conference proceedings, and 20 book chapters, Professor Sternad’s research is consistently funded at high levels from the National Institutes of Health, the National Science Foundation, the Department of Defense, and foundations.

Ravi Ramamurti
Distinguished Professor of International Business and Strategy, and Director of the Center for Emerging Markets, D’Amore-McKim School of Business

Jonathan Tilly
Professor and Chair of the Department of Biology