Fulbrights are awarded to exceptional students to research, study, or teach English abroad, in order to foster diplomacy and mutual understanding between the U.S. and other countries. 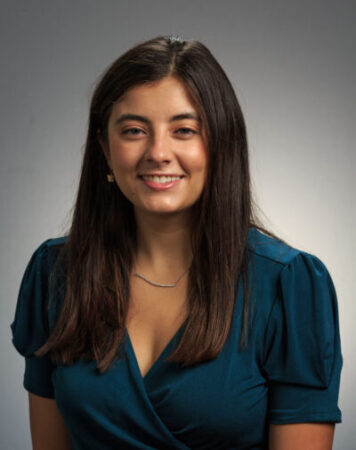 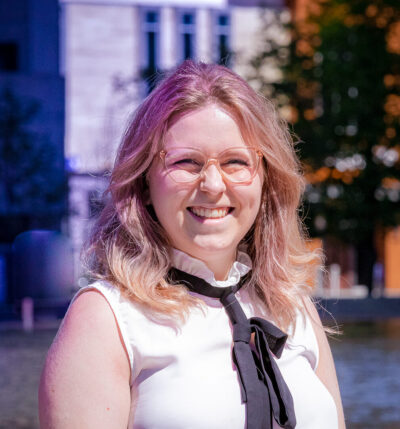 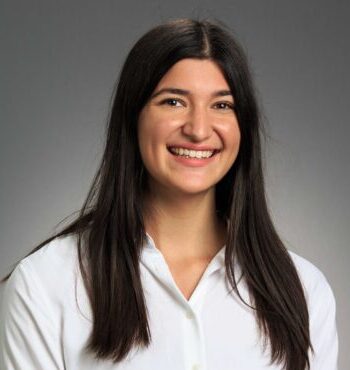 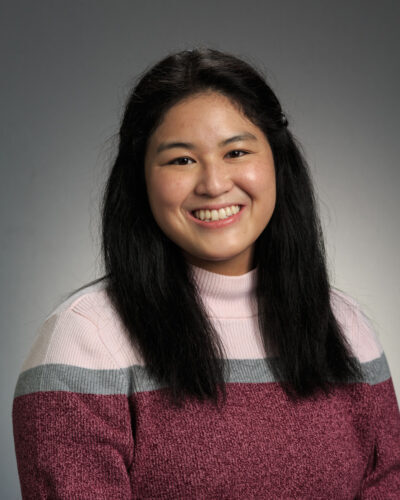 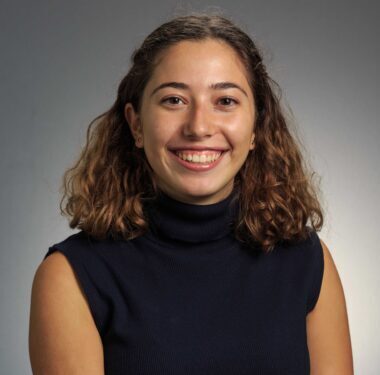 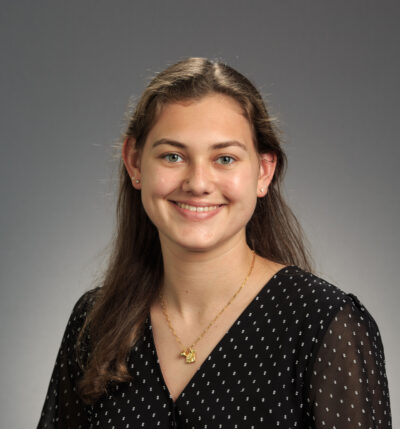