Launched in Fall 2016, the Native & Indigenous Affinity Group serves as a resource for Native and/or Indigenous members of Northeastern’s faculty, staff or student body to come together and converse.

The group uses its resources to provide support, spread awareness and promote thoughtful discussion between its members and allies.

Email diversity@northeastern.edu, with any questions or comments, or to find out more information. 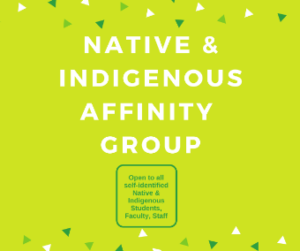 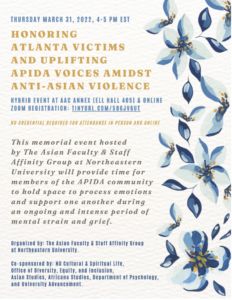 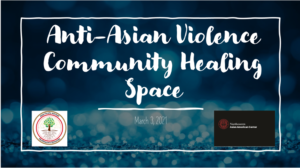 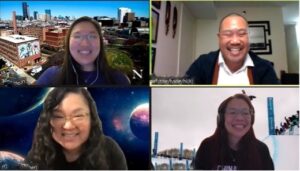 This event held on October 3, 2019, included a gathering for women in sciences and a panel discussion with scholars who center their work on native peoples’ resilience through science, technology, and indigenous knowledges.

Thank you for attending the First Annual Indigenous Resilience Event! Photos from this event are coming soon. Stay tuned for more opportunities to engage. 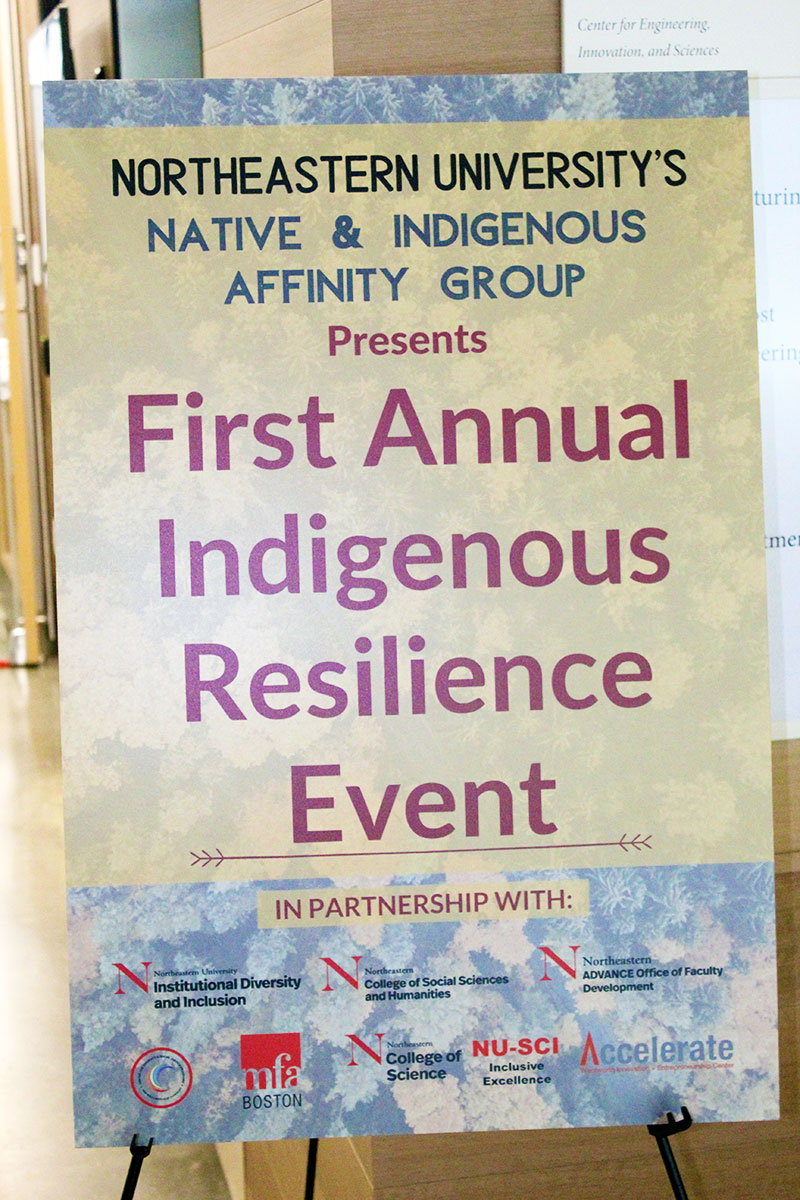 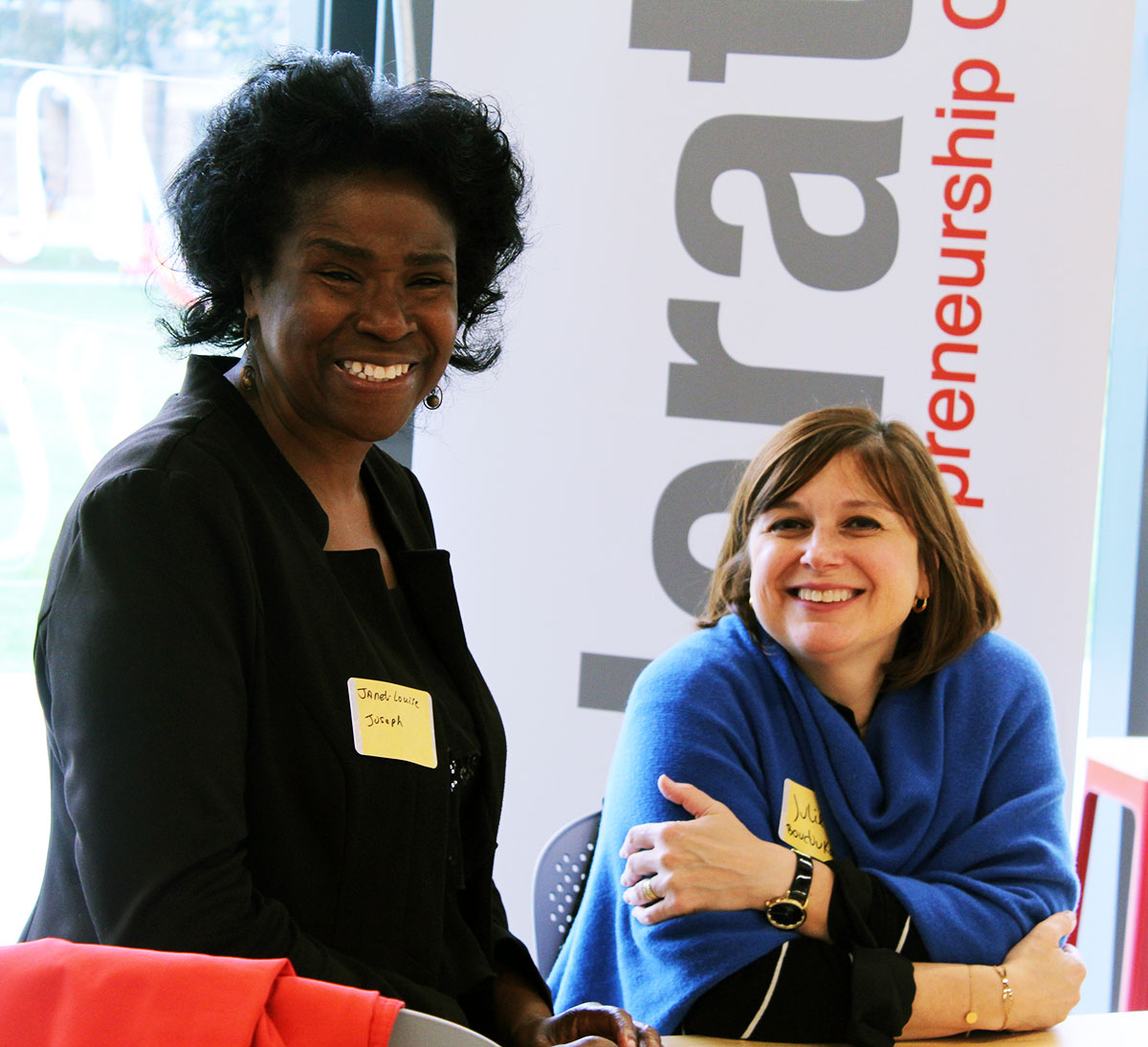 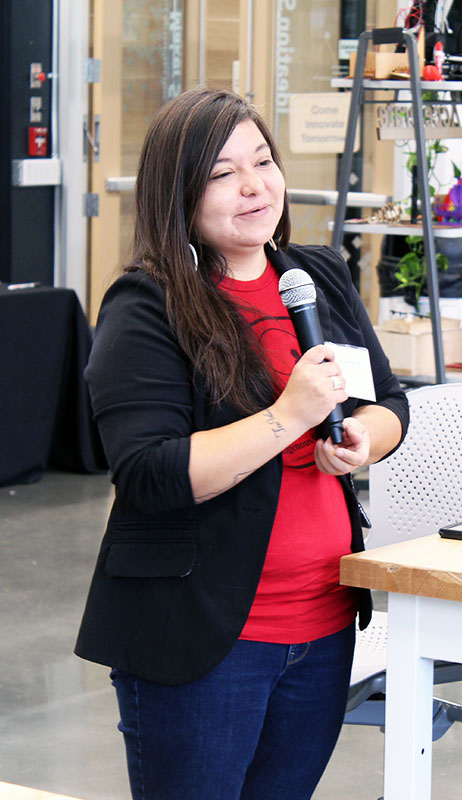 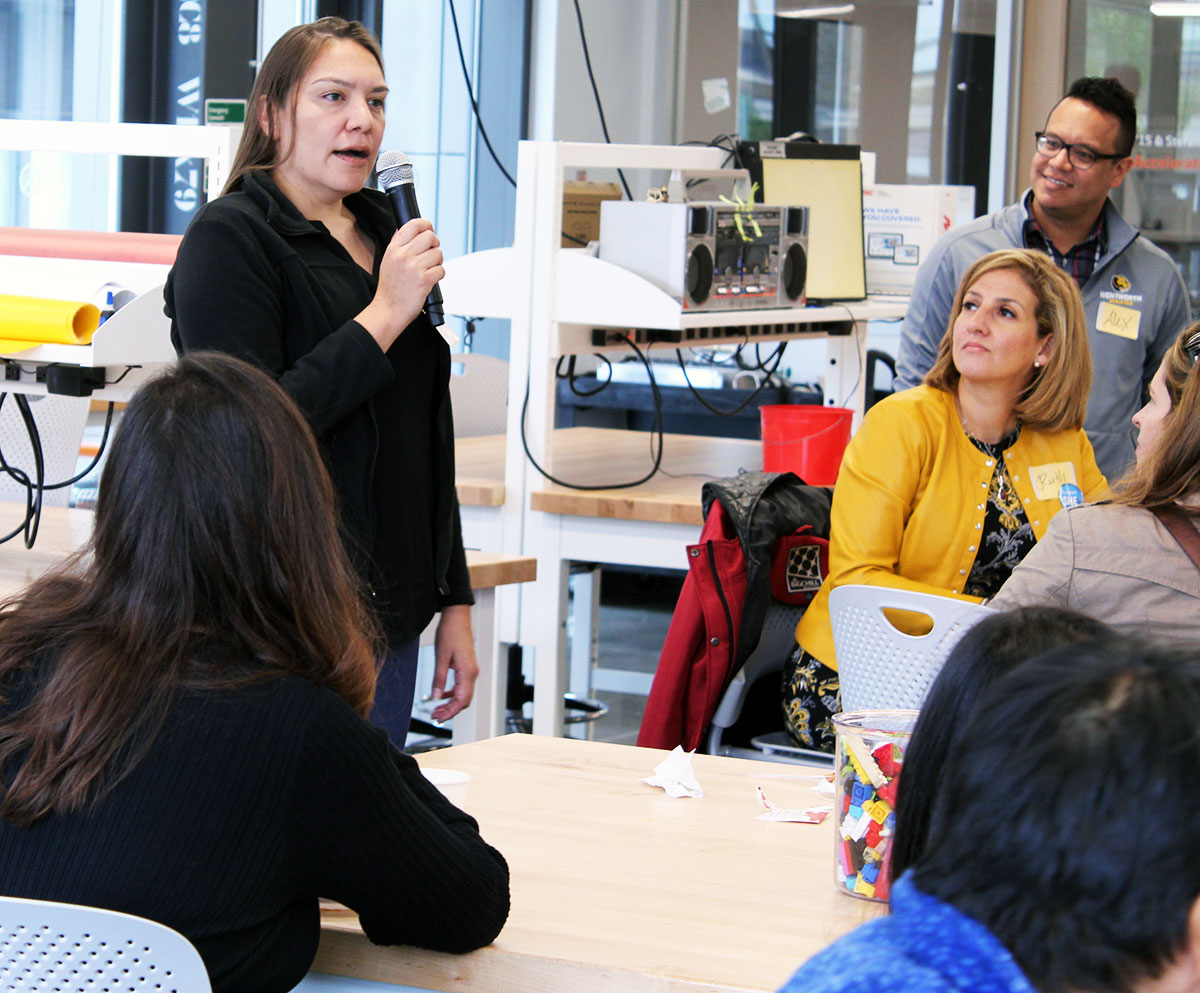 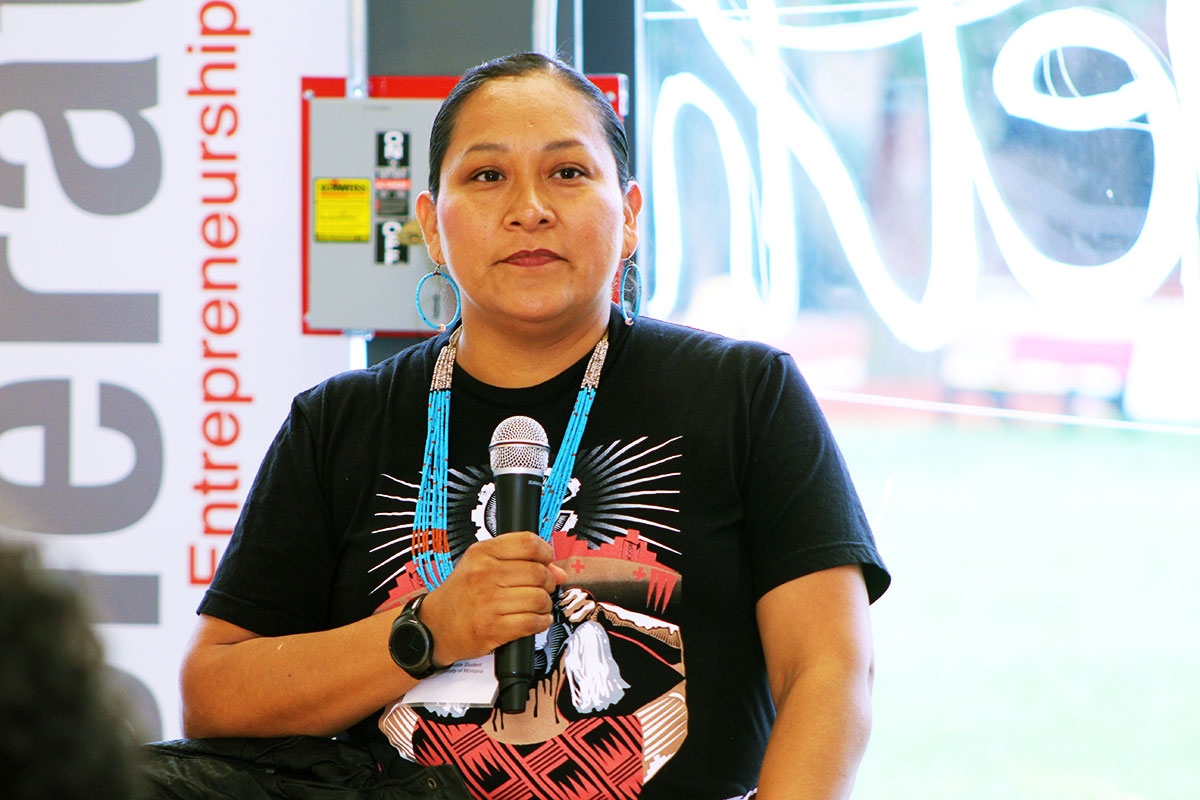 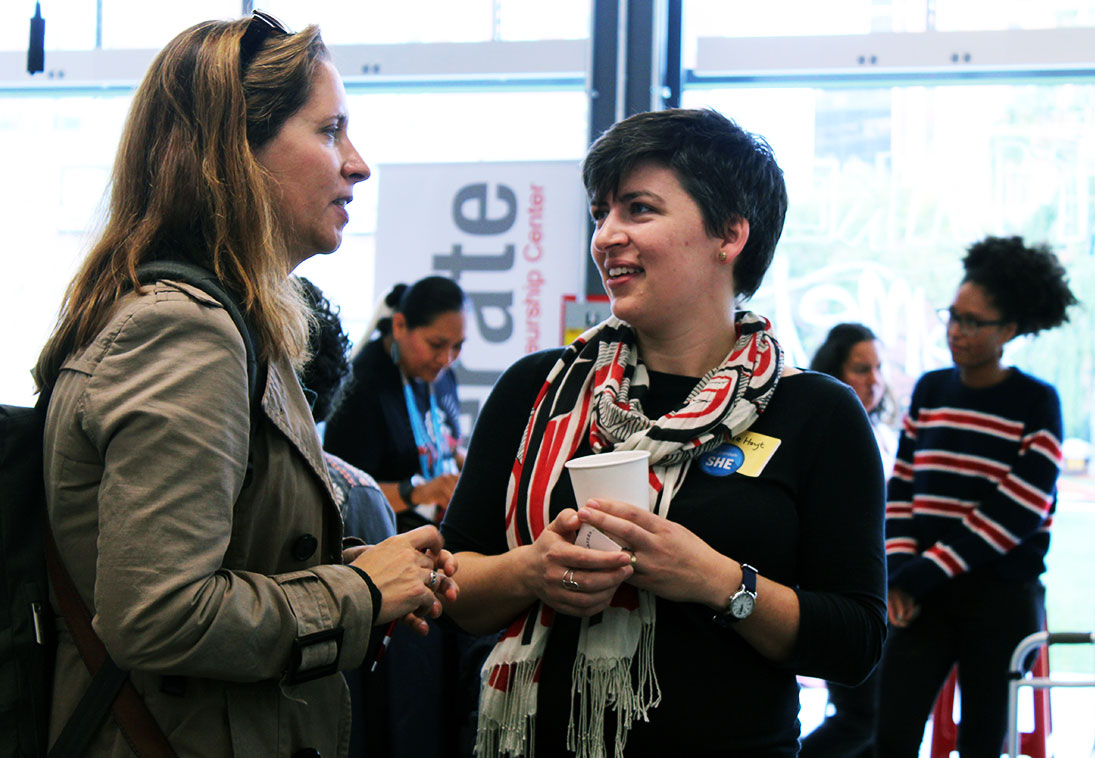 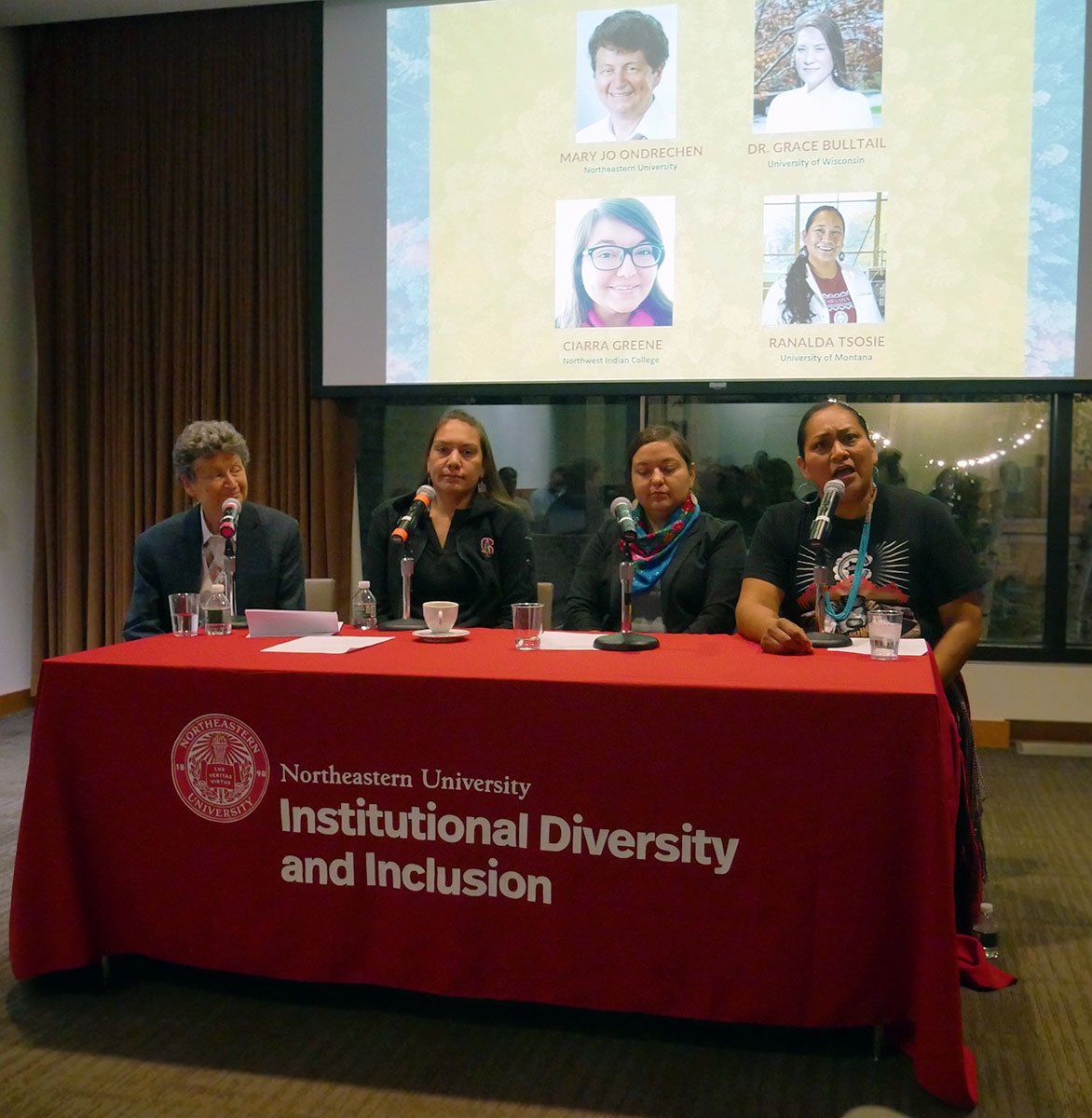 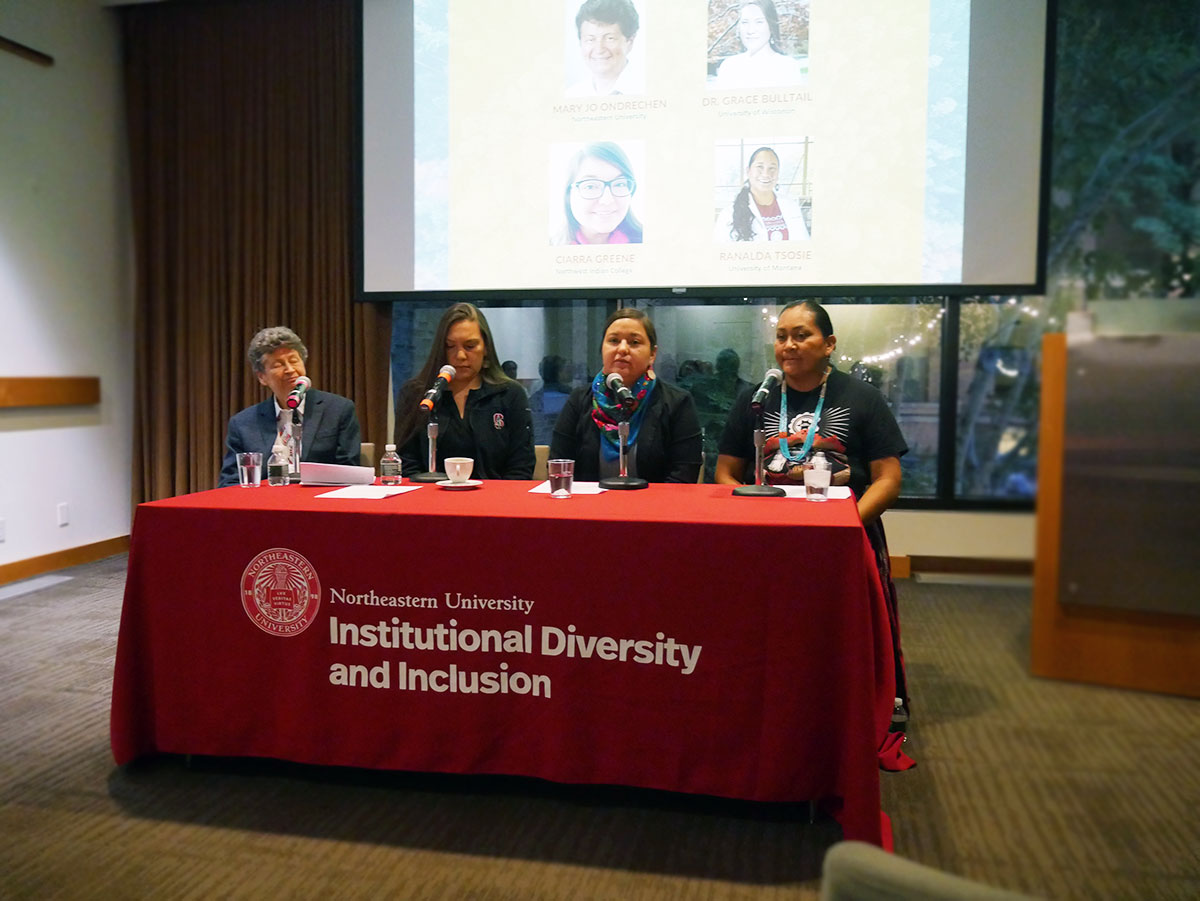 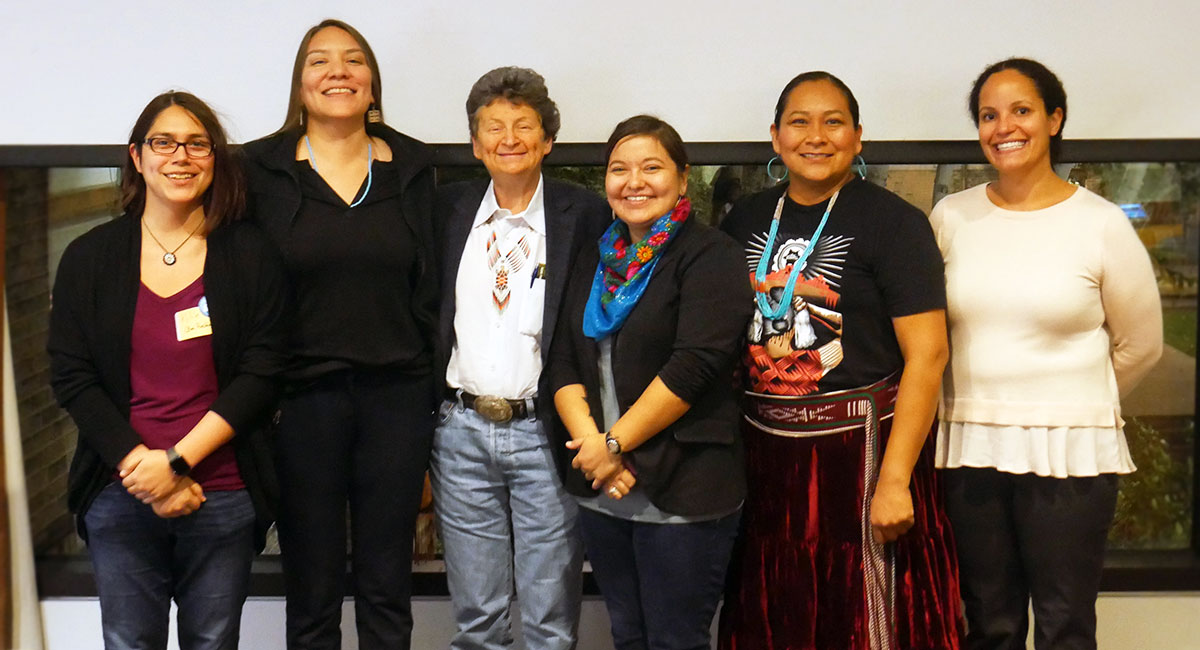 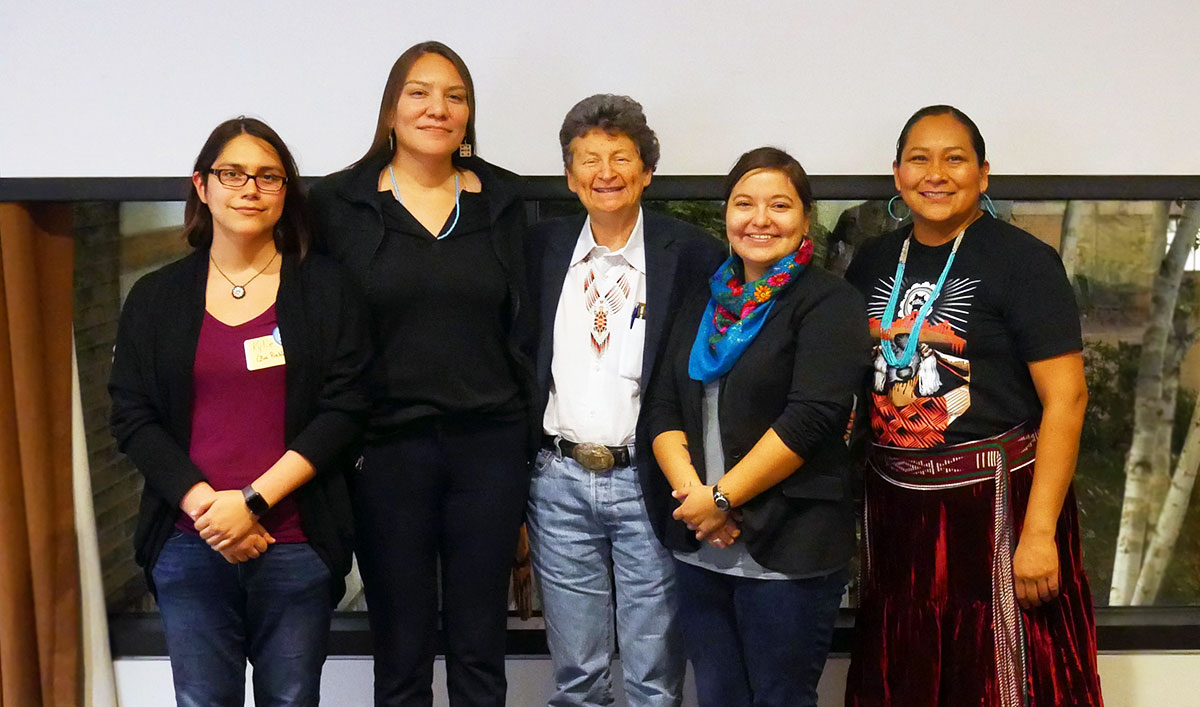 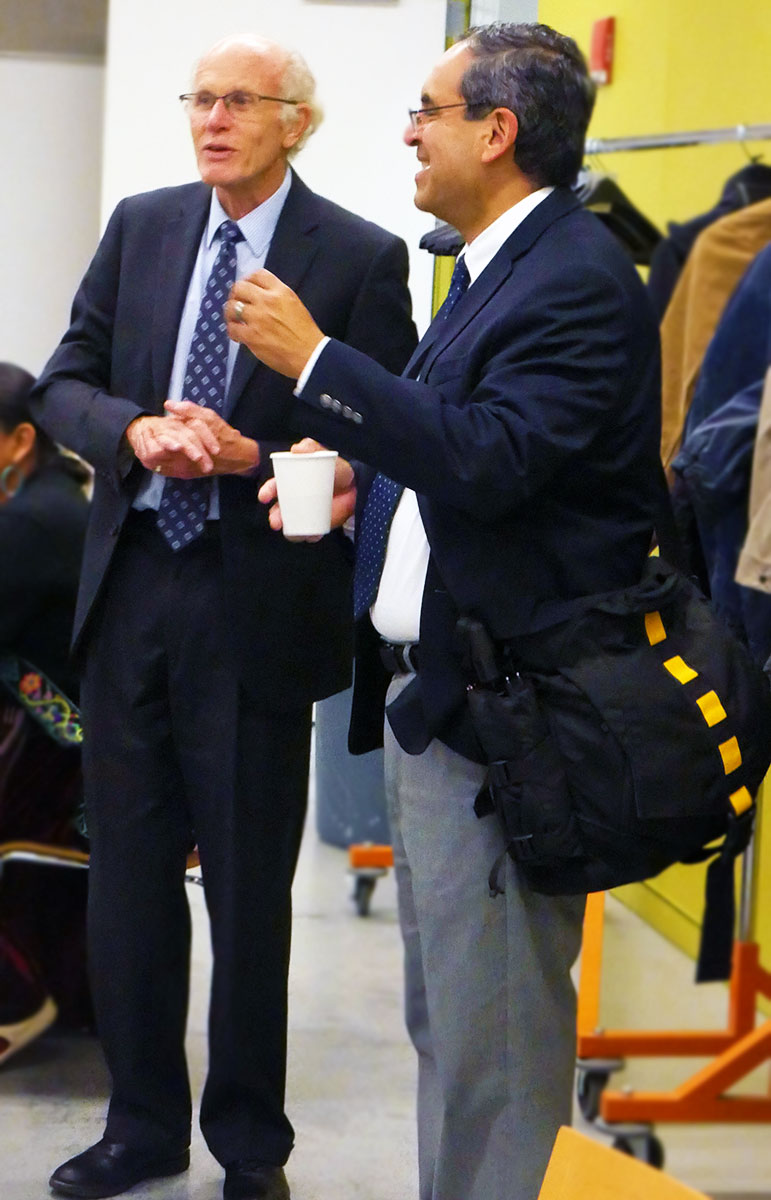 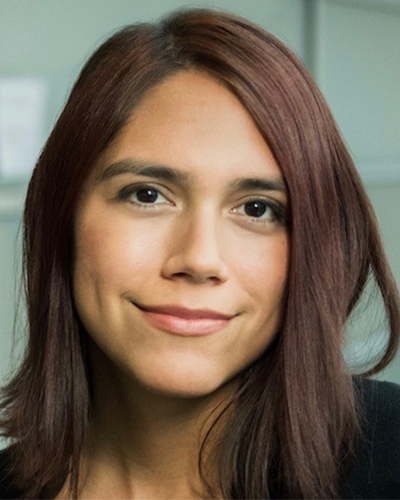 Kylie Bemis is a faculty in the Khoury College of Computer Sciences at Northeastern University. She holds a B.S. degree in Statistics and Mathematics, a M.S. degree in Applied Statistics, and a Ph.D. in Statistics from Purdue University. In 2013, she interned at the Canary Center at Stanford for Cancer Early Detection, where she developed the Cardinal software package for statistical analysis of mass spectrometry imaging experiments. In 2015, she was awarded the John M. Chambers Statistical Software Award by the American Statistical Association for her work on Cardinal. In 2016, she joined the Olga Vitek lab for Statistical Methods for Studies of Biomolecular Systems at Northeastern University as a postdoctoral fellow. In 2019, she joined Northeastern as faculty, where she now teaches data science and develops curriculum for the MS in Data Science program. Her research interests include machine learning and large-scale statistical computing for bioinformatics.

While at Purdue University, Kylie Bemis served as president of the Purdue chapter of the American Indian Science and Engineering Society (AISES) and secretary of the Native American Student Association (NASA). She is active in outreach to the Native American and LGBTQ communities. She is an enrolled member of the Zuni tribe, and she is a writer of fiction and poetry. Her short fiction has appeared in the anthologies Nameless Woman: An Anthology of Fiction by Trans Women of Color (2018), Maiden Mother Crone: Fantastical Trans Femmes (2019), and Transcendent 4: The Year’s Best Transgender Themed Speculative Fiction (2019). 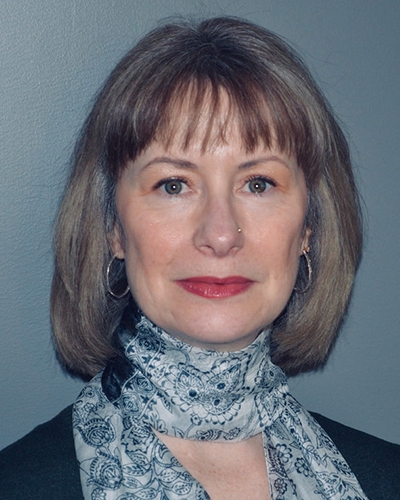 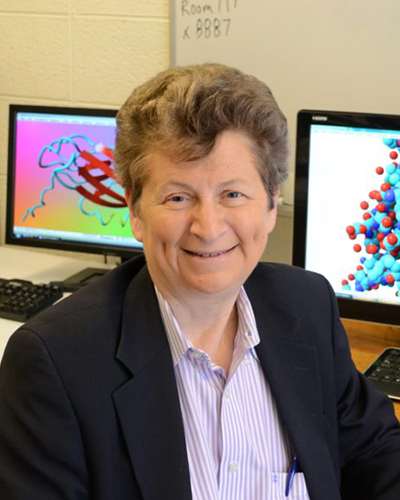 Professor of Chemistry and Chemical Biology

Mary Jo Ondrechen (she/her), Professor of Chemistry and Chemical Biology. I serve (mostly in informal capacity at NU, more formally through AISES) as a mentor to Native American students. I am a co-PI and mentor in the AISES project “Lighting the Pathway to Faculty Careers for Natives in STEM.” Pathways now has 119 undergrad, grad, postdoc, and junior faculty members participating nationwide. I am also co-Director of the HHMI-funded project, Northeastern University Skills, and Capacity for Inclusion (NU-SCI).