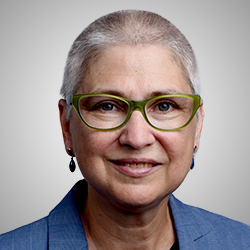 Diane Levin, a dispute resolution professional and attorney with over twenty-five years of experience, has specialized in the mediation of employment and business issues, with a particular focus on fostering healthy workplaces.

She has been appointed to numerous public and private mediation panels, including the United States Equal Employment Opportunity Commission, and has coached professionals and entrepreneurs in effective self-advocacy in negotiations and conflict resolution.

As a Lecturer she taught Negotiations, a popular course in the MBA program at Boston University Questrom School of Business (2011-2015), working with culturally diverse students from around the globe to achieve their career aspirations through negotiation.